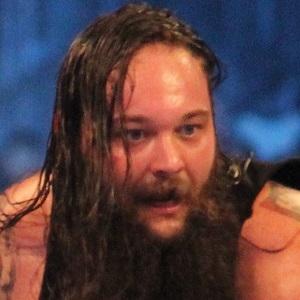 He was a Florida state wrestling champion in 2005 at Hernando High School.

He initially wrestled under the name Alex Rotundo in FCW, and has also been known as The Fiend.

Both his father, Mike Rotunda, and his brother, Bo Dallas, were pro wrestlers. He was married to Samantha Rotunda from 2012-2017; they had two daughters together. In 2018, he began dating fellow wrestler Jojo Offerman. They welcomed a son in 2019. Their daughter was born the following year.

His grandfather was also a pro wrestler under the name Blackjack Mulligan.

Bray Wyatt Is A Member Of