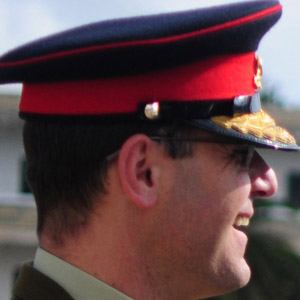 Maltese Brigadier who took command of the Armed Forces of Malta in 2010, taking over for Brigadier Carmel Vassallo.

He became a Second Lieutenant in 1988.

He studied politics and social sciences at the Open University, and then went on to earn an MA from King's College, London.

His family lived in Valletta, Malta at the time of his birth.

He was born in the same year as Maltese singer, Claudette Pace.

Martin G. Xuereb Is A Member Of