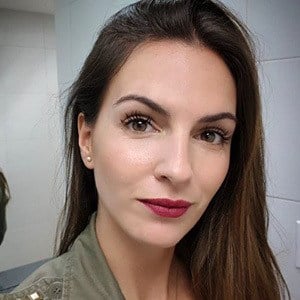 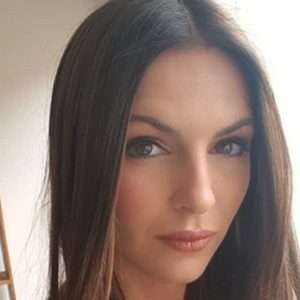 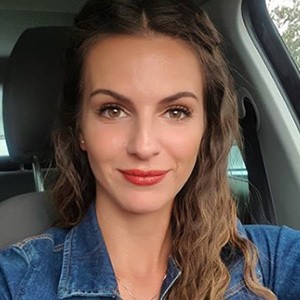 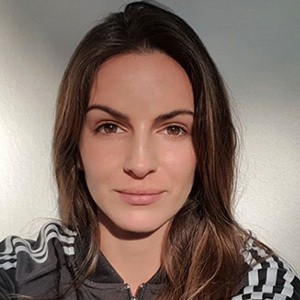 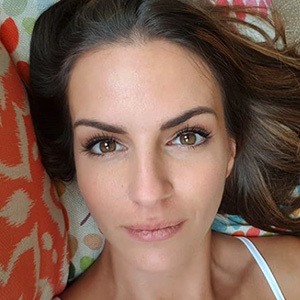 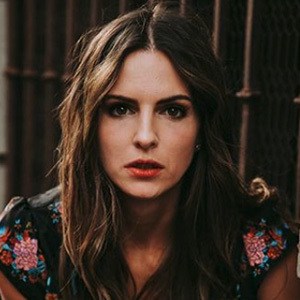 She's originally from Montevideo, Uruguay, but has also lived in Mexico City.

Martina Graf Is A Member Of