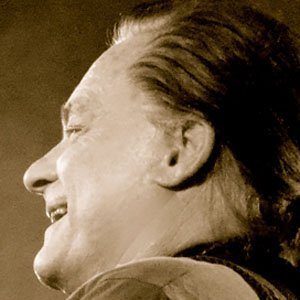 Co-founder of Jefferson Airplane who was also the Jefferson Starship vocalist. He also pursued a successful solo career, releasing albums like Better Generation.

One of his first bands was The Town Criers, a folk group.

He produced the rock opera Rock Justice in 1977.

He married Karen Deal in 1989 and they had one child together before divorcing in 2010. He later married Susan Joy.

He and Paul Kanter were bandmates in both Jefferson Starship and Jefferson Airplane.

Marty Balin Is A Member Of