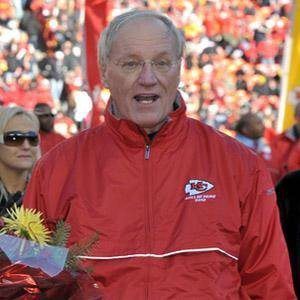 He was drafted by the Baltimore Colts after playing for the University of Pittsburgh.

After being fired by the San Diego Chargers, he went to coach the Virginia Destroyers in the UFL.

His son is football coach .

He coached the standout quarterback Drew Brees on the San Diego Chargers.

Marty Schottenheimer Is A Member Of