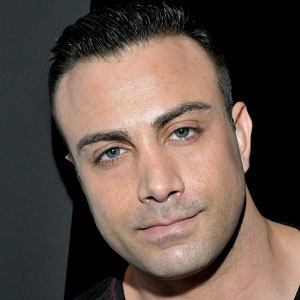 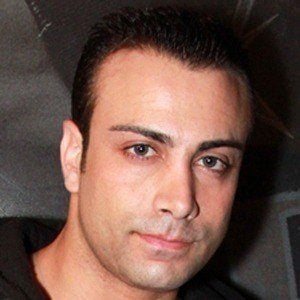 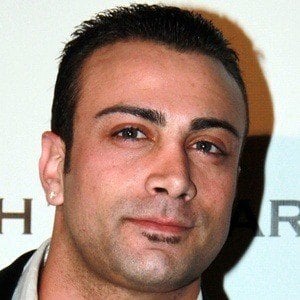 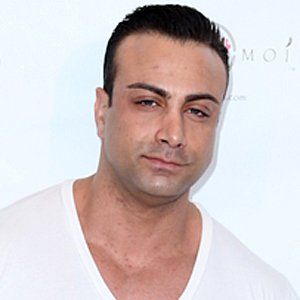 Child actor who gained fame for his role as Alan 'Yeah-Yeah' McClennan in the beloved film The Sandlot.

His acting career began in 1993 with The Sandlot as well as appearances in Saved by the Bell: The College Years and Boy Meets World.

He provided his voice for an episode of Hey Arnold! in 1997.

His father is named Donald York.

He appeared on-screen for the first time in years after appearing in an episode of The Eric Andre Show in 2015.

Marty York Is A Member Of