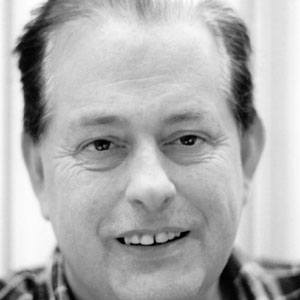 Known for founding and fronting the New Wave bands Heaven 17 and The Human League, this vocalist and keyboard player also had a career as a music producer. His production credits include a 1994 Erasure album and several Vince Clarke projects.

He studied at the Edward VII School in Sheffield, England.

He settled in the Primrose Hill district of London with his wife Landsley and his son Gabriel and daughter Elena.

Martyn Ware Is A Member Of