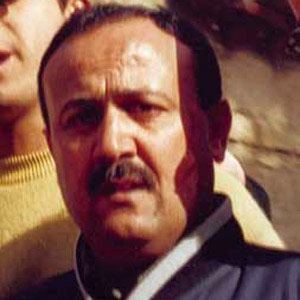 Palestinian political radical who was imprisoned by the State of Israel for murder for his part in a series of suicide bombings in 2002.

He joined the Fatah group when he was 15 and was a co-founder of the Fatah Youth Movement on the West Bank.

He is regarded as a leader of the First and Second Intifadas and he still exerts great influence in Fatah from within prison.

He is a member of the Barghouti family clan.

He attempted to run for President from prison after the death of Yasser Arafat.

Marwan Barghouti Is A Member Of