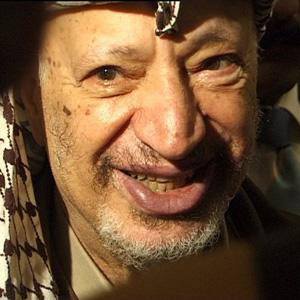 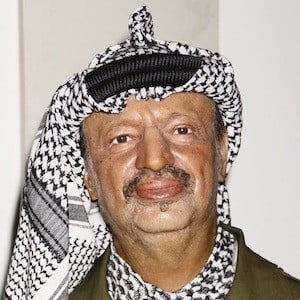 1st President of the Palestinian National Authority from 1994 to 2004 who founded the Fatah political party and spent much of his rule fighting Israel. He was often denounced by fellow Islamists and PLO members for too readily conceding to Israeli demands when he participated in negotiations with them.

He lived with his uncle in Jerusalem, as it was too difficult for his father to care for seven children by himself.

He received the Nobel Peace Prize, together with Yitzhak Rabin and Shimon Peres in 1994 for their work negotiating the Oslo Accords the previous year.

His younger brother, Fathi Arafat, was the founder of the Palestine Red Crescent Society.

He and Ariel Sharon were bitter enemies.

Yasser Arafat Is A Member Of