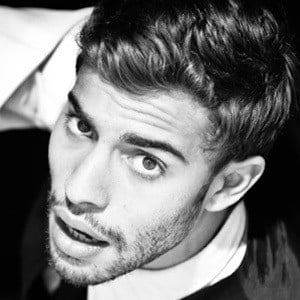 French actor who is best recognized for his recurring roles on several different television series. He is known for having starred as Abdel Fedala on the series Plus Belle la Vie as well as OPJ in the 2013 television series No Limit.

His acting career first started in 2006 when he was cast in the short film Wink. He then went on to make his television debut in 2007 on the series Slices of Life where he played Karim.

He is also known for his work in advertisements including in several 2015 spreads for Brandt.

He has a brother named Bilal Berreni who is an urban painter known for his Zoo Project.

He starred alongside Laetitia Milot in the television series Plus Belle la Vie.

Marwan Berreni Is A Member Of