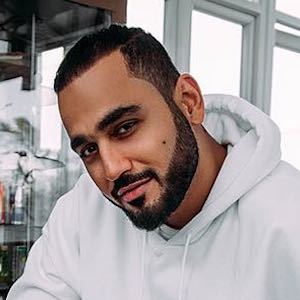 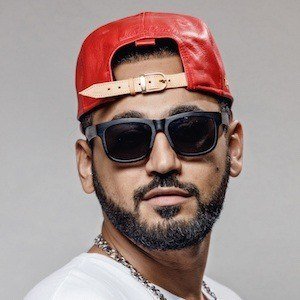 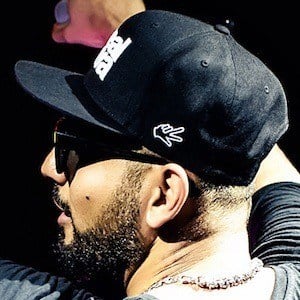 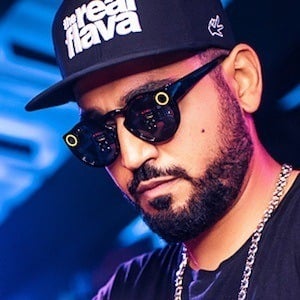 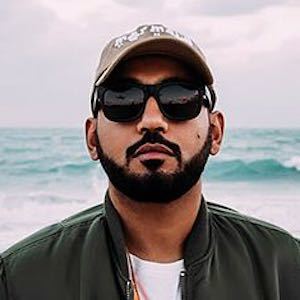 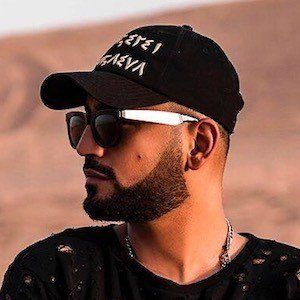 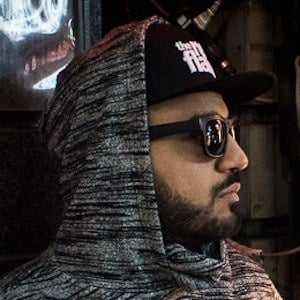 Also known as DJ Bliss, he is a DJ, television presenter, and radio personality. He is best known for releasing his own album The Projects which was released on BMGI Middle East and was on the top 10 of the Middle East album chart Virgin.

With a passion for music early on, he became one of the first artists to sign to the multi-international music company BMG in 2003. After excelling, he later signed over to Universal Music and earned more recognition as an artist.

He has won several awards for his music including the 2012 award for Best Urban Album in Time Out Dubai. He is also known for receiving the 2008 and 2009 award for Bachelor of the year by VIVA Magazine.

He was born and raised in Dubai, United Arab Emirates.

He is known for being the producer for Wyclef Jean.

Marwan Parham Al Awadhi Is A Member Of