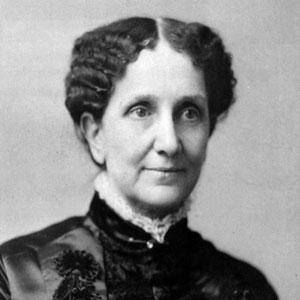 Founder of the Christian Science movement, which came out of New England in the late 19th century and argues that sickness of any sort was an illusion that could be healed only through prayer. Her 1875 book Science and Health with Key to the Scriptures is the central text of her religion.

She developed her faith in healing after suffering from ailment in her youth.

Followers of the religion she founded believed she had the gift of instant healing.

She married her first husband George Washington Glover in 1843.

She founded a sect of Christianity like John Wesley, who founded the Methodist Church.

Mary Baker Eddy Is A Member Of