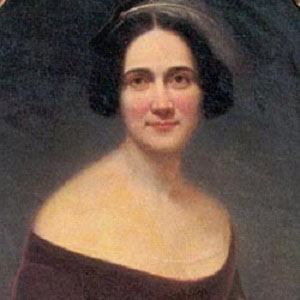 Most well known for her posthumously published Civil War diaries, she was named by several literary critics as the most important Confederate writer. Historian C. Vann Woodward's annotated compilation of her writings, Mary Chesnut's Civil War, won the Pulitzer Prize for History in 1982.

Though her father and husband both owned hundreds of slaves, she secretly objected to the practice of slavery.

The daughter of Mary Boykin and U.S. Senator and South Carolina Governor Stephen Decatur Miller, she grew up on Mount Pleasant Plantation in Stateburg, South Carolina. Her marriage to politician James Chesnut, Jr. began in 1840.

She and Augusta Jane Evans were both southern female writers of the Civil War era.

Mary Boykin Chesnut Is A Member Of