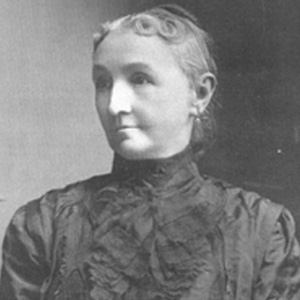 She was a staunch supporter of the Confederacy during the Civil War. Her 1863 novel, Macaria, in fact, is considered a masterpiece of Confederate propaganda.

She wrote her first novel at the age of fifteen.

She was engaged to James Reed Spalding, but broke off the engagement because Spalding had Union sympathies. She married Confederate veteran Lorenzo Madison Wilson in 1868.

She was a supporter of the Confederacy and opposed Abraham Lincoln.

Augusta Jane Evans Is A Member Of