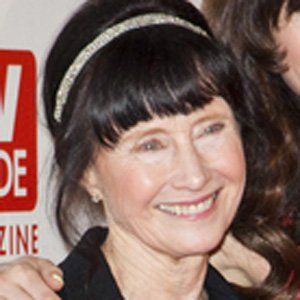 Mother of actresses Emily and Zooey Deschanel, she was an actress herself, appearing in the surrealistic series Twin Peaks as Eileen Hayward, her most well known television role.

She landed a major role in 1983 as Annie Glenn in the film adaptation of the novel The Right Stuff.

She was featured in other films such as 2010: The Year We Make Contact and Winter Passing.

She married Caleb Deschanel in 1972.

She appeared alongside Ed Harris in The Right Stuff.

Mary Jo Deschanel Is A Member Of