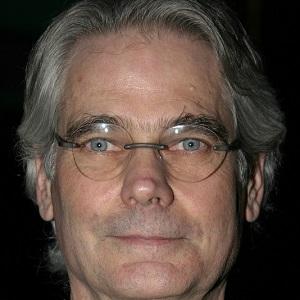 He studied at the University of Southern California School of Cinematic Arts where he was part of the Dirty Dozen, which included George Lucas and Robert Zemeckis.

He was nominated for five Academy Awards for cinematography, one of which was for his work on The Passion of the Christ.

His daughtersZooey Deschanel and Emily Deschanel went on to have successful acting careers.

Caleb Deschanel Is A Member Of