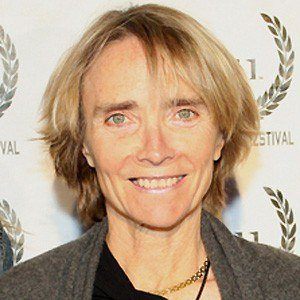 She earned a Bachelor's degree from the Rhode Island School of Design.

She was born in Helena, Arkansas, to a rice and cotton farmer.

She made her debut feature film in 1987, Siesta, which starred Jodie Foster.

Mary Lambert Is A Member Of