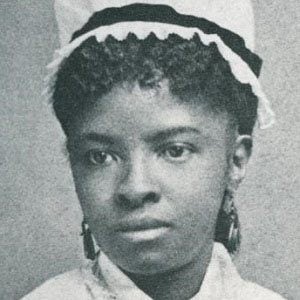 Famous as the first African American professional nurse, she is also remembered as the founder of the National Association of Colored Graduate Nurses, which later became part of the American Nurses Association. She was also a notable women's suffragist and civil rights activist.

Before entering nursing school, she worked for over a decade at the New England Hospital for Women and Children.

The children of former slaves, she and her two younger siblings were raised in Dorchester, Massachusetts.

Mary Eliza Mahoney Is A Member Of