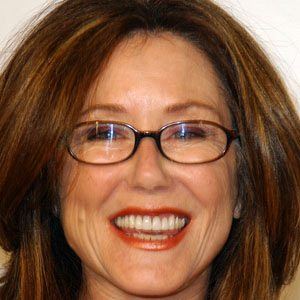 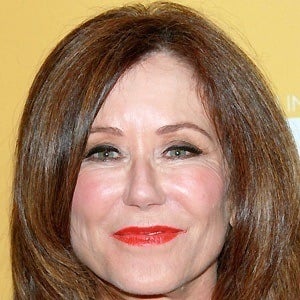 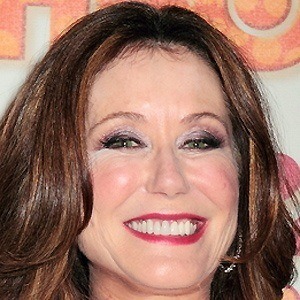 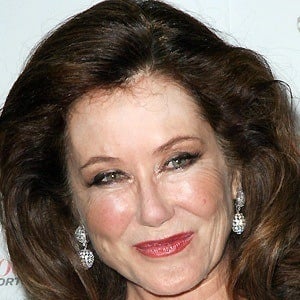 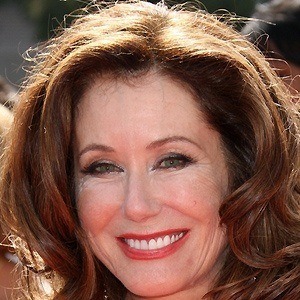 She was nominated for an Academy Award for her role in the 1990 film Dances with Wolves. In 2012, she began starring as Captain Sharon Raydor in Major Crimes.

She won an Obie for her work in the play Still Life in 1980.

She received an Academy Award nomination for her role in the 1992 film Passion Fish.

She married Randle Mell in the 1980's and together they had two children.