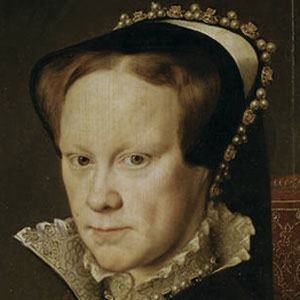 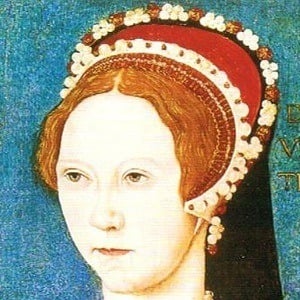 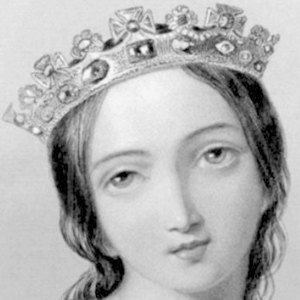 Mary I of England

Queen of England who persecuted the Protestants in her country, which earned her the nickname Bloody Mary. She burned over 200 religious dissenters at the stake in the Marian persecutions.

She was promised to several European leaders in political negotiations, but the plans always fell through.

She restored Roman Catholicism in her country.

Also known as Mary Tudor, she was the daughter of King Henry VIII and Catherine of Aragon.

Her younger half-sister Elizabeth I succeeded her as queen and reversed the re-establishment of Roman Catholicism.

Mary I of England Popularity

Mary I of England Is A Member Of