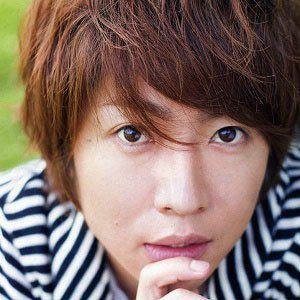 Japanese singer and actor known for being a member of the pop band Arashi. In 2013 he starred as the lead character, Hatano Takumi, in the film Last Hope.

He won several awards for his film and television work, including two for the 2010 film My Girl.

He was linked with actress Mizukawa Asami. He has a younger brother.

He was a member of Arashi along with Kazunari Ninomiya.

Masaki Aiba Is A Member Of