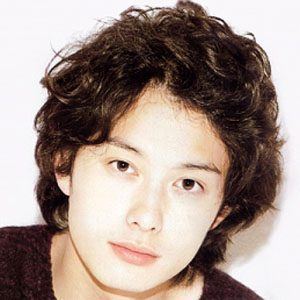 Known best for his starring role as Takuma Kakunouchi in the 2009 movie I Give My First Love to You, this Japanese actor also appeared in the popular television series Hanazakari no Kimitachi e.

Early in his career, he acted in the television shows Seishun Energy and Seito Shokun!

He earned a 2009 New Actor Honor at the Japanese Academy Awards.

He was born and raised in Tokyo, Japan.

He was cast opposite Mao Inoue in I Give My First Love to You.

Masaki Okada Is A Member Of