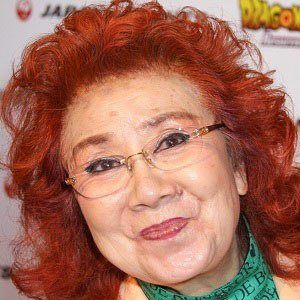 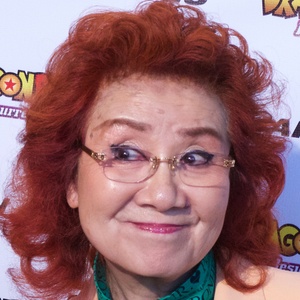 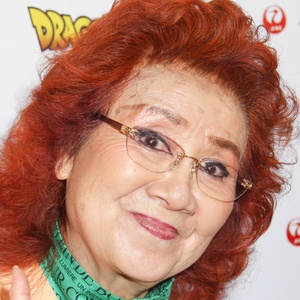 Known best for voicing the character of Son Goku in the popular Dragon Ball anime series, this Japanese voice artist also made major contributions to such animated shows as GeGeGe no Kitaro and Galaxy Express 999.

She acted in a film when she was just three years old. Nearly three decades later, she began her voice acting career, performing in such 1960s anime series as Astro Boy and Sally the Witch.

In the first decades of her career, she primarily portrayed male characters. As a result, her fans nicknamed her "The Eternal Boy."

She was married to fellow voice actor Masaaki Tsukada until his death in early 2014.

She dubbed the voice of American actress Blythe Danner in Japanese editions of the popular films Meet the Parents, Meet the Fockers, and Little Fockers.