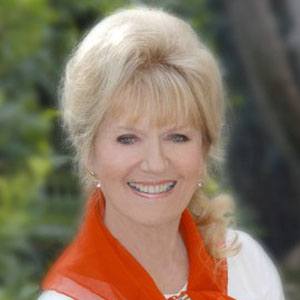 English actress and singer best known for her voice acting roles as Alice in the 1951 Disney film Alice in Wonderland and as Wendy Darling in 1953's Peter Pan.

She had an uncredited acting role at age six in the 1944 film It Happened One Sunday.

Her mother, Evelyn, was a dancer and her father, Kenneth, was a musician and singer. She married Allan Levin on April 12, 1981.

She co-starred in the 1951 Disney Christmas Show with Walt Disney.

Kathryn Beaumont Is A Member Of