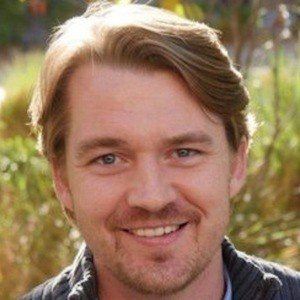 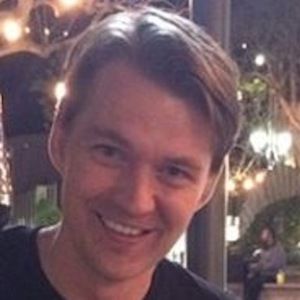 Actor who starred in the movie Dennis the Menace at age seven. He also played a dyslexic boy in the 1999 film Anya's Bell.

He graduated from UCLA, where he was a member of the Pi Kappa Alpha fraternity.

His father, Tim Gamble, was also an actor. He grew up with a sister named Casey.

He appeared opposite Jason Schwartzman in the 1998 comedy film Rushmore.

Mason Gamble Is A Member Of