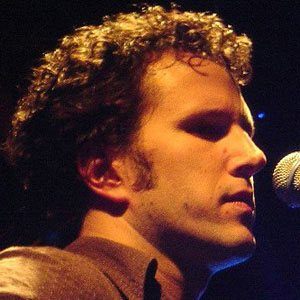 American singer and songwriter who released his debut album in 1997. Other albums of his include In the Ever and Blood of Man.

He learned to play guitar at age 13 and dropped out of school to move to Minneapolis, Minnesota and pursue his music career.

His music appeared in the film Shelter.

He signed to Jack Johnson's record label Brushfire Records in 2008.

Mason Jennings Is A Member Of