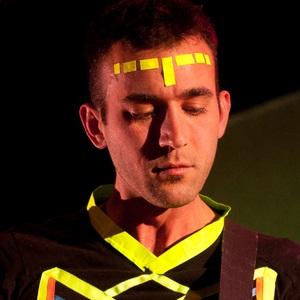 Singer/songwriter most famous for his Illinois album, which includes the hit "Chicago." His 2003 album, Greetings from Michigan, and his 2015 release, Carrie & Lowell, also received critical acclaim. He also wrote multiple songs for the popular romance movie Call Me by Your Name.

After graduating from Hope College in Michigan, he received a Master of Fine Arts degree from New York City's The New School. He released his debut album, A Sun Came, in 2000.

His fourth album, Seven Swans, incorporates spiritual and theological themes. In 2021, he collaborated with Angelo De Augustine on the album A Beginner's Mind.

He grew up in Detroit and Petoskey, Michigan, and later settled in New York City. His brother, Marzuki Stevens, became a successful marathon runner.

Songwriter and music producer Tim Walsh engineered two of Stevens' albums: All Delighted People and The Age of Adz.

Sufjan Stevens Is A Member Of