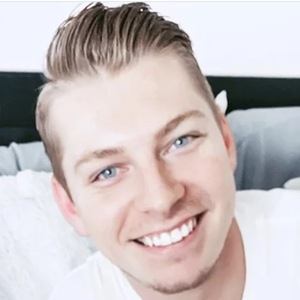 Social media star who became best known as the patriarch on YouTube's VarneyFamily channel. The vlogs, challenges, life stories and routines on his account have been viewed a combined 1.9 million times.

He was prominently featured in the 2019 recording WE'RE ENGAGED! *PROPOSAL OF MY DREAMS*.

His fiancee's name is Kaylie. Their daughter Kinsley was born in January 2019.

Mason Varney Is A Member Of