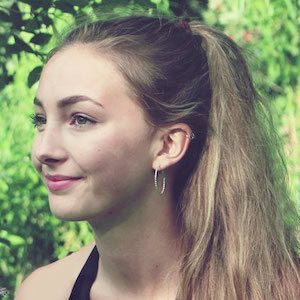 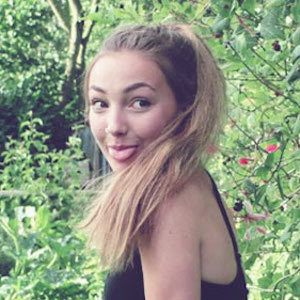 Vegan vlogger who is famous for her Matara channel. She has earned popularity there for her lifestyle vlogging, which has included travelogues, dieting tips, and personal entries. She has been signed to The Vegan Network.

Being vegan, some of her most popular YouTube videos include "Changing up my Room for 2016" and "What I eat in a Day | Vegan #5." She has amassed over 20,000 total subscribers.

She and Phoebe Combes are both popular on YouTube for their lifestyle vlogging.

Matara Scott Is A Member Of