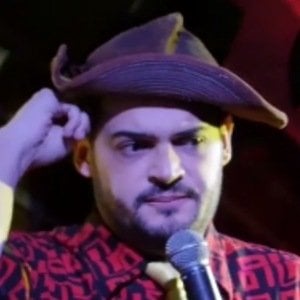 Brazilian comedian, actor, and writer who's best known as being a cast member on SBT's comedy program A Praça É Nossa. He also appeared on Tá Certo?, Bake Off SBT, and Quem chega lá.

He started his career by appearing in the program Sorrir é Arte, Círculo de Rir do Parte in 2006.

He had his daughter, Ivy, with his wife Bianca Campos in May 2018.

Both he and Carlos Alberto De Nobrega gained fame through A Praça é Nossa.

Matheus Ceará Is A Member Of