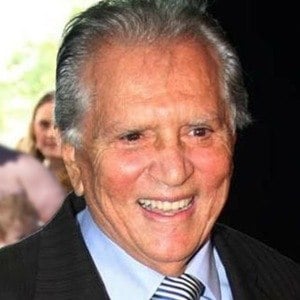 Screenwriter who was best known for writing on the TV series Os Trapalhões from 1969 to 1994 and O Cinderelo Trapalhão in 1979.

His first writing credit was for Golias Contra o Homem das Bolinhas in 1969.

He hosted the TV Show A Praça é Nossa for 30 years before retiring in 2017. He has over 850,000 followers on his calbertonobrega Instagram account.

He and Gloria Perez are both from Brazil and have both worked as screenwriters.

Carlos Alberto de Nóbrega Is A Member Of