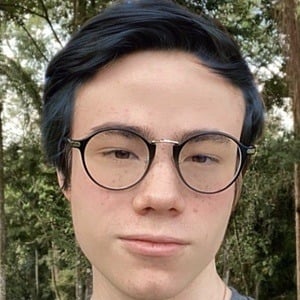 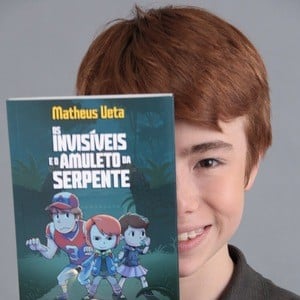 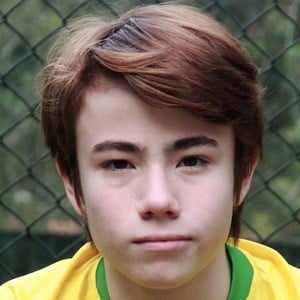 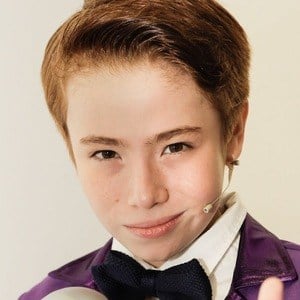 His career started when he appeared in commercials at the age of three.

He was born to Melissa and Edson Alves de Lima. He has an older brother named Jhonathan.

He appears alongside Fernanda Concon in the series Carrossel.

Matheus Ueta Is A Member Of