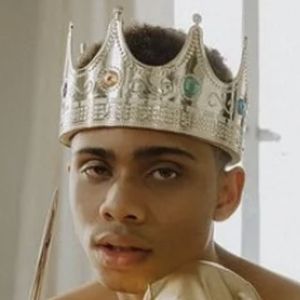 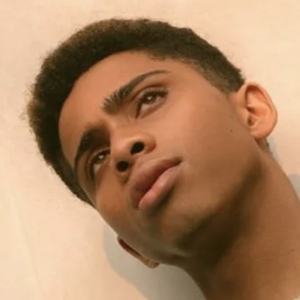 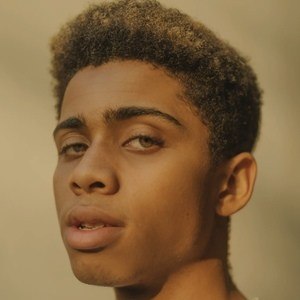 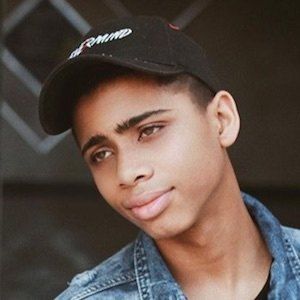 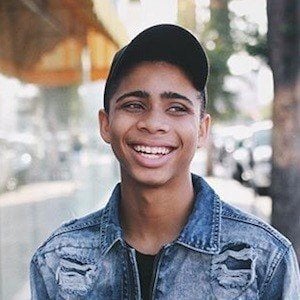 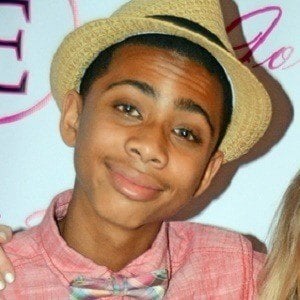 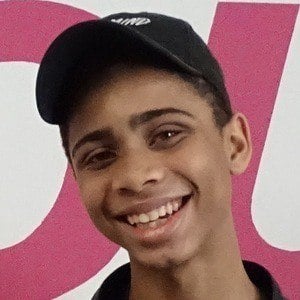 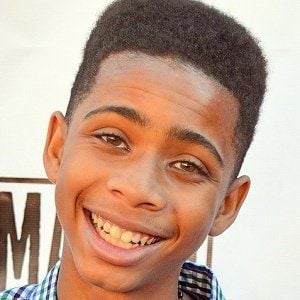 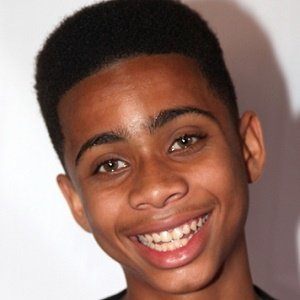 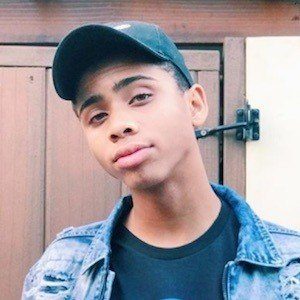 Talented actor, model, violinist, and singer who has over 550,000 followers on Instagram. He has performed as a violinist with the Disney Orchestra. He was a featured speaker at Instagram's IGTV announcement in June 2018. In 2019, he released his debut single "His Girl." The music video for it has received over 109 thousand views on YouTube. He is a member of the content creator collective The Vault.

He had a number of acting opportunities before establishing himself as an online personality. He appeared on a KCET TV series and was a model for Sean John clothing.

He was cast alongside Charlie Murphy and John Witherspoon in a Cartoon Network show and in a holiday movie called 2nd Chance Christmas. In 2017, he landed a brand deal with Target alongside Carson Lueders and Danielle Cohn, among others. He was nominated for the 2018 Shorty Award for Live Streamer of the Year.

He was born in Lakewood and raised in Long Beach, California. He has dated Dance Moms star Nia Sioux. He came out publicly as pansexual in January 2021 and revealed that he was dating Matthew Macias.

A number of his friends, including Maddie Ziegler, Mackenzie Ziegler and Lexi Jayde, surprised him for his 16th birthday.

Bryce Xavier Is A Member Of

Total Eclipse
The Vault
To The Beat! Back 2 School
Holiday Spectacular