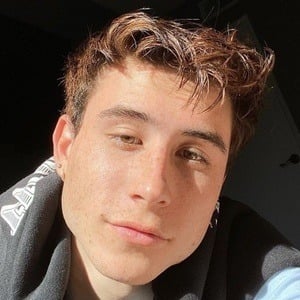 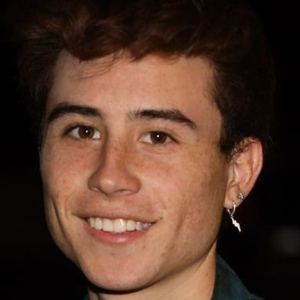 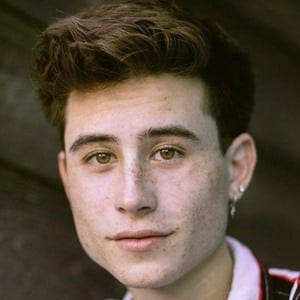 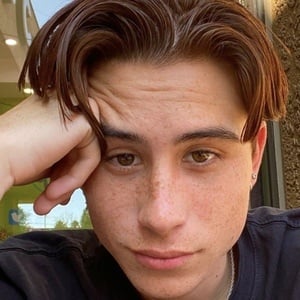 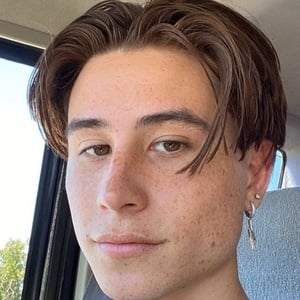 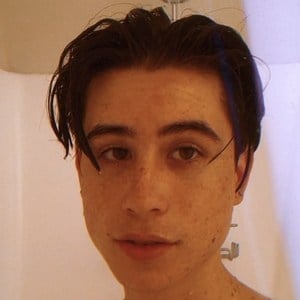 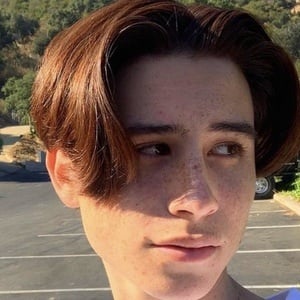 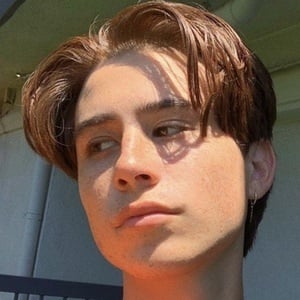 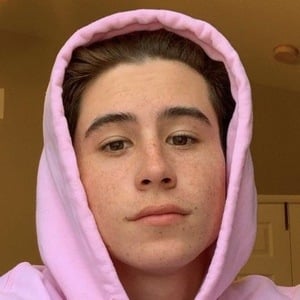 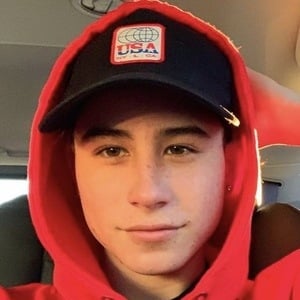 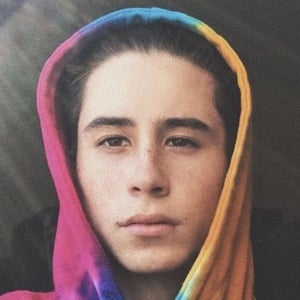 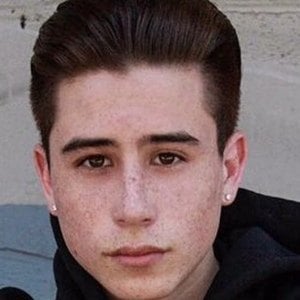 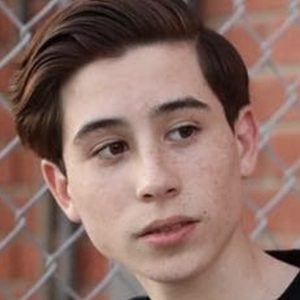 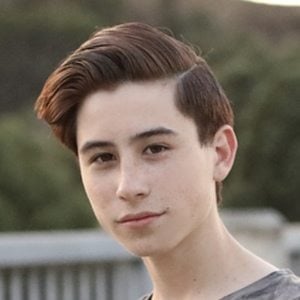 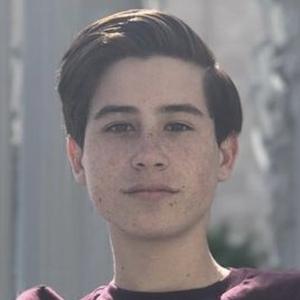 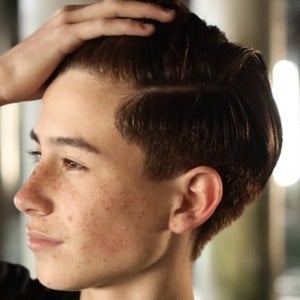 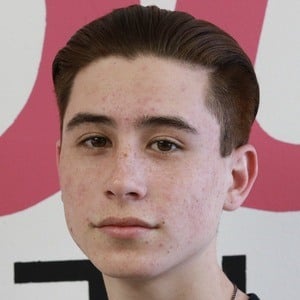 Actor and a dancer who became a member of the Chicken Girls cast in 2017. He has appeared in music videos for Johnny Orlando, Mackenzie Ziegler and Danielle Cohn.

He had small roles in a couple of 2016 TV movies called Weird Wild Wonderful Days of School and House of Darkness before landing Chicken Girls.

He's became popular on Instagram and musical.ly, earning more than 1.1 million followers on the former of the networks. He celebrated his 17th birthday at the Famous Birthdays office.

He grew up in Sacramento, California. He has two sisters, Taylor Conrique and his Chicken Girls co-star Dylan Conrique.

He has become a friend of several fellow internet personalities such as Hayden Summerall, Carson Lueders and many others.