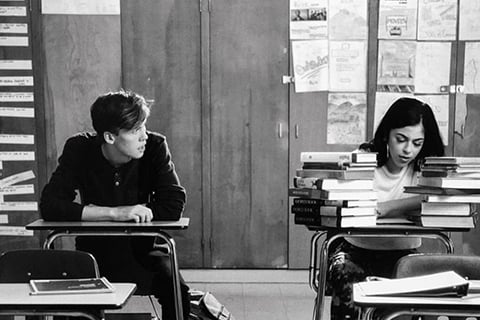 Series centering on the beginnings of an underground record label. It would be written by Annie Stamell and directed by Nayip Ramos.

The show was announced by the network at the same time as other upcoming Brat series called Boss Cheer and Dirt.

The show stars Nina Lu, who also appeared on Bunk'd.