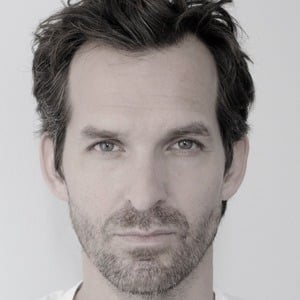 Frech interior designer who has gained fame for being at the forefront of international design. He was ranked among the 100 World Top Designer and Influencers by Wallpaper and Surface magazines and has been lauded by the senior curator of the department of Architecture and Design at MOMA-NY.

He has worked with brands such as Nike, Veuve Clicquot, Audemars Piguet, Kenzo, Cartier, Sony, and more.

He posed alongside Lindsey Wixson and Gaspar Noe for the New York Times Style Magazine in August 2016.

Mathieu Lehanneur Is A Member Of