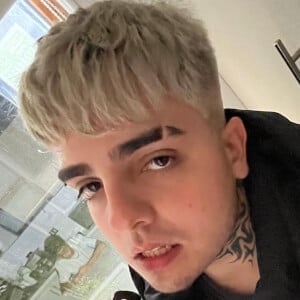 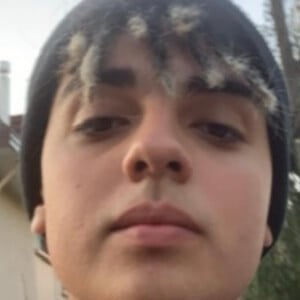 Web culture commentator who garnered a web following by posting videos about some of the biggest names in Spanish-language social media culture, such as Max Valenzuela and Ignacia Antonia.

He first gained a following on his Mathiun YouTube channel. He posted a first video on his Mathiun channel called "te comi un pene en lata" in July of 2015.

He has also commented on personalities such as Flavio Andres, Paloma Castillo and several others.

Kenzo Is A Member Of