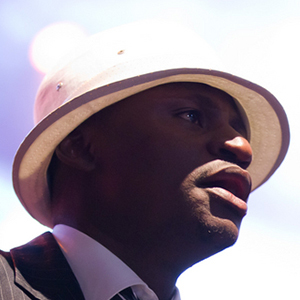 Kizomba music performer and songwriter who is recognized for having won a number of regional singing competitions held by Rádio Luanda. In 2017, he had the opportunity to perform at the MEO Southwest festival.

In 2000, he competed on the reality TV show Stars on Stage.

He was married to Márcia Carolina Damásio.

He posed for a photo with fellow singer Pablo Alborán in 2017.

Matias Damasio Is A Member Of