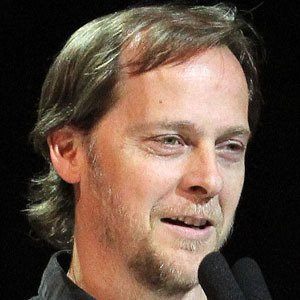 He studied acting and had a minor role on the telenovela series Aprender a Volar.

In 2004, he lent his voice acting talent to the localization dubbing of the film The Incredibles.

He married his wife Natalia Graciano in 2005. Together the couple welcomed two children, Mia and Alejo.

In June 2017, he tweeted a link to an article about the retirement of actor Daniel Day-Lewis.

Matías Martin Is A Member Of