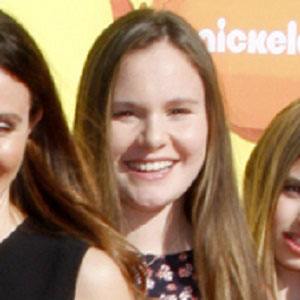 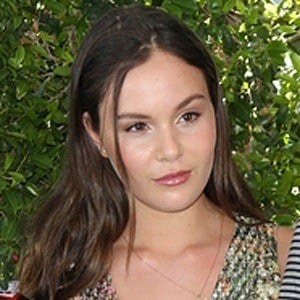 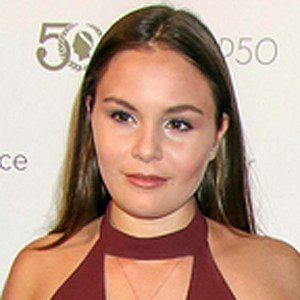 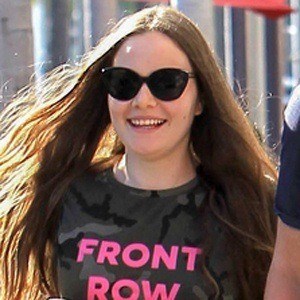 Middle child of chef and television personality Gordon Ramsay who went on to co-star on her family's cooking program on CBBS called Matilda and the Ramsay Bunch. The show has earned numerous Children's BAFTA nominations.

Her father had already began a career in television by the time she was born.

Her father is close friends with soccer icon David Beckham.

Holly Ramsay Is A Member Of