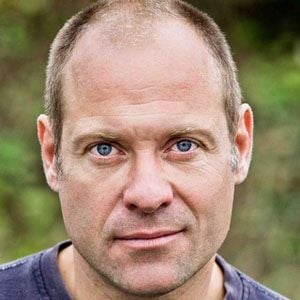 Actor who played Clive Barnard on the British TV series Touch of Frost, as well as murder suspect Scott Burnett on The Bill.

He made his TV debut in 1992 on the series Prime Suspect.

He starred in the short-lived comedy series Pay and Display in 2000, the same year he appeared in the film Honest.

He was born in Coulsdon, Surrey, where he attended Woodcote High School. He and his wife welcomed a daughter.

In 2005 he appeared on the series New Tricks, which starred Alun Armstrong.

Matt Bardock Is A Member Of