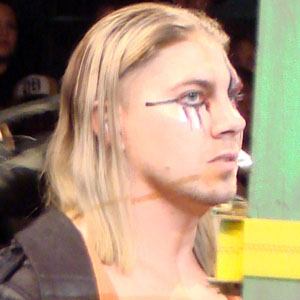 He trained at the Texas Wrestling Academy, and competed in Japan as well as Extreme Championship Wrestling before signing with TNA.

In addition to his wrestling career, he became part of a successful band called "Lost in Chaos."

He married Kimberly Brien in 2003.

He was trained by his cousin, Shawn Michaels, a successful WWE wrestler in his own right.

Matt Bentley Is A Member Of