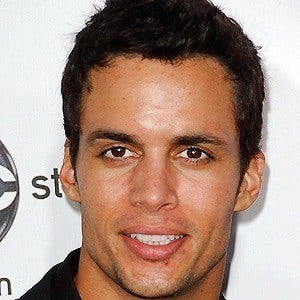 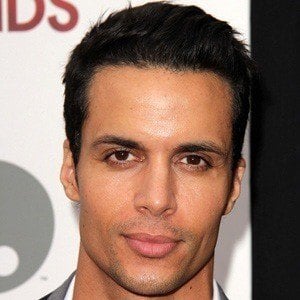 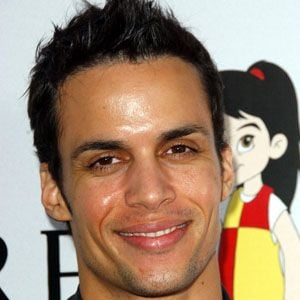 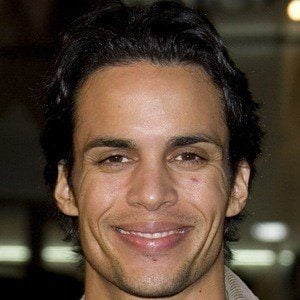 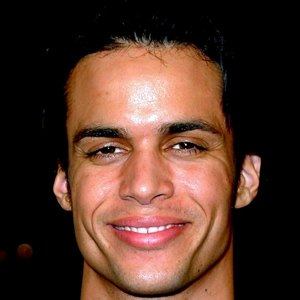 Soap opera actor and fashion model who is best known for his role as Brandon Walker on Days of Our Lives.

He was born in Moses Lake, Washington to a family of Irish, English, African, and Cuban heritage, and he traveled to Italy and Spain for early modeling gigs.

He guest-starred as Umberto Roswell on an episode of Desperate Housewives.

He and his wife, Erica Franco, welcomed their son, Jaxson Cruz, in August of 2013.

He had a small role in the 1999 film, The Suburbans, which starred Ben Stiller and Jennifer Love Hewitt.