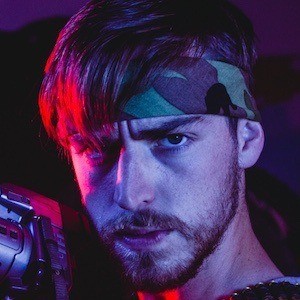 Filmmaker and YouTuber who is known for his channel IFHT.

He met his co-founder of the IFHT channel, Jason Lucas, in high school. They posted their first video, "Toothbrush Tragedy," on December 19, 2009.

He is also an established commercial filmmaker within the mountain bike and action sports community. He received a Vimeo Staff Pick for his satirical film "How to Make a Sick Edit."

He was born and raised in Richmond, BC, Canada.

He created a spoof video of the Twilight film series, where he played Robert Pattinson and Kristen Stewart's characters.

Matt Dennison Is A Member Of