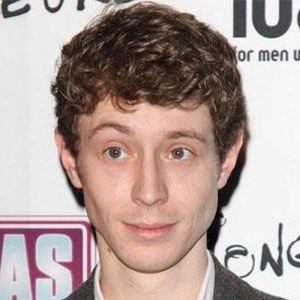 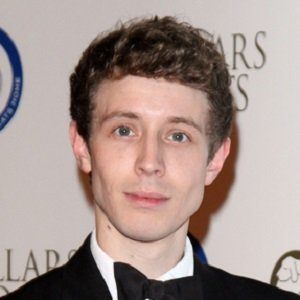 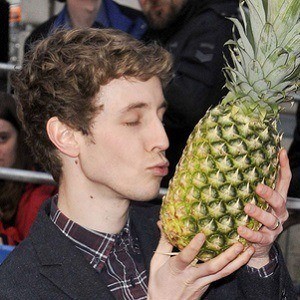 Successful British presenter who interviewed celebrities for the website HolyMoly.com.

He started out at age 17 as a remote reporter for the Richard & Judy Show on Channel 4.

After a series of YouTube videos describing the Jesus light used by the X-Factor, he was commissioned to do video recaps of The Apprentice show.

Matt Edmondson Is A Member Of