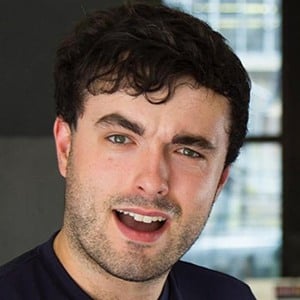 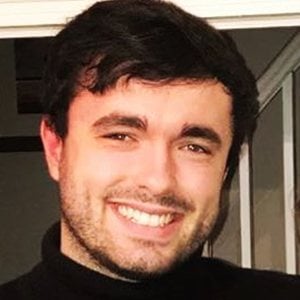 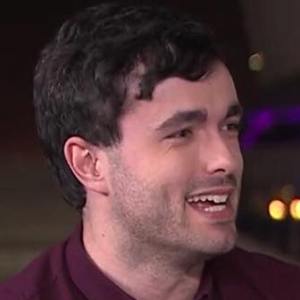 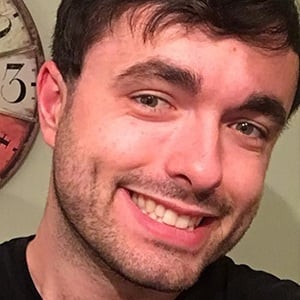 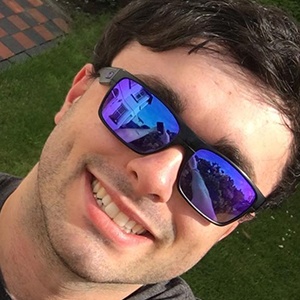 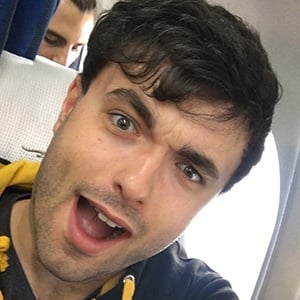 Aspiring Formula One commentator known for his YouTube channel xMattyG1, which has earned more than 40,000 subscribers. He focuses on the F1 2015 Codemasters game and other racing games.

He created his xMattyG1 channel in March of 2011, uploading gameplay from the game F1 2010 at that time.

He took a break from F1 content to publish a Let's Play of the video game Uncharted 4 in May of 2016.

Matt Gallagher Is A Member Of