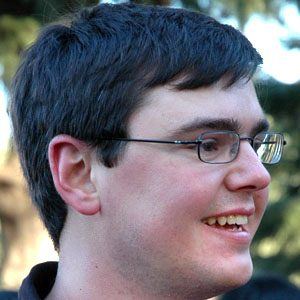 YouTube personality known as Dancing Matt who became famous for his "Where the Hell is Matt?" series of YouTube travel videos. He is also a video game designer who has had a hand in the development of games like "Destroy All Humans!" and "Dark Reign 2."

His YouTube videos became so popular that Visa hired him to appear in their "Travel Happy" advertising campaign.

He has dated Melissa Nixon, who travelled with him during the filming of his 2008 travel video.

His "Where the Hell is Matt?" videos are beloved by many, including YouTube founder Jawed Karim.

Matt Harding Is A Member Of