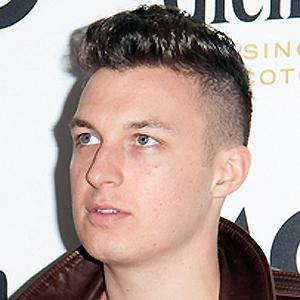 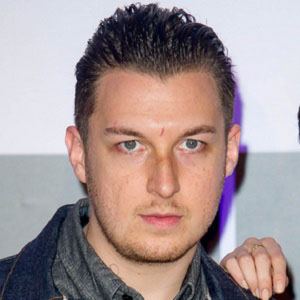 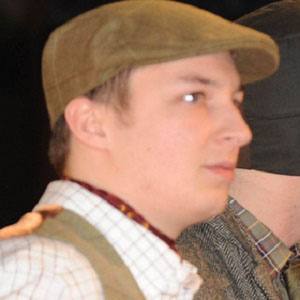 Known for being drummer of the English rock band The Arctic Monkeys, he has also worked as a producer for bands like The Hives.

He and his bandmates founded the band in 2002, although none of them knew how to play any instruments at the time.

He started a clothing line in May 2007 whose profits benefit the Arthur Rank Hospice.

His mother Jill raised him alongside his brother Gary. He married model Breana McDow in 2016, but the couple filed for divorce in 2019. They have a daughter named Amelia Darling Helders who was born in October of 2015.

Matt Helders Is A Member Of