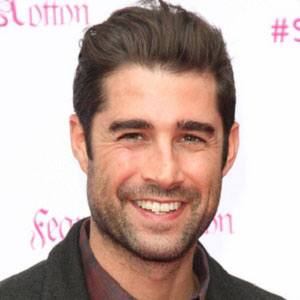 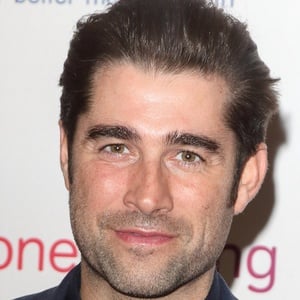 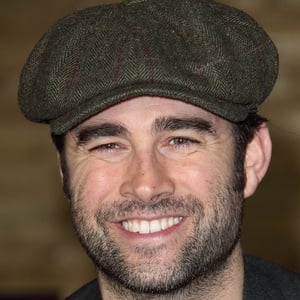 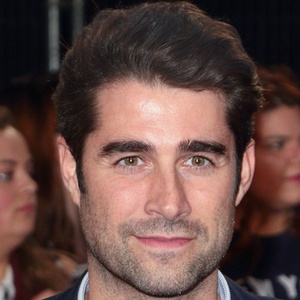 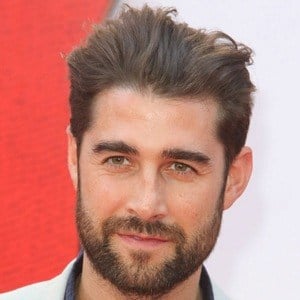 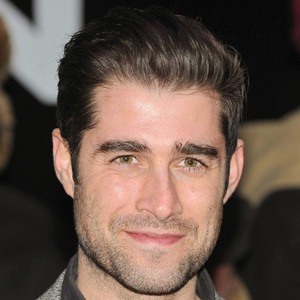 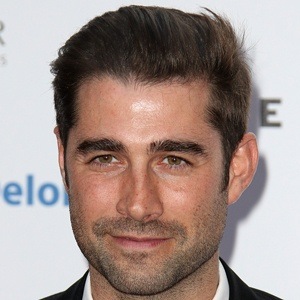 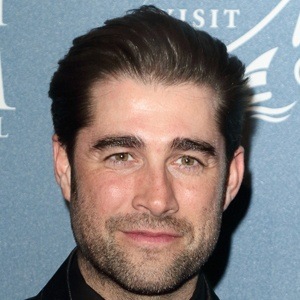 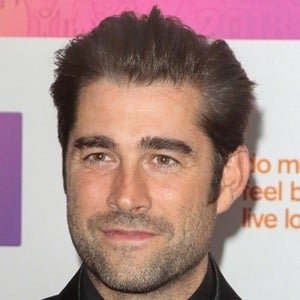 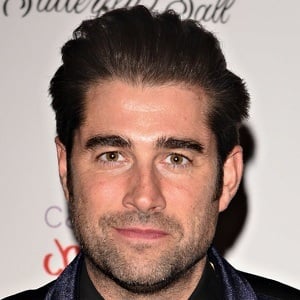 British television personality best known for his presenting work on ITV's This Morning and Channel 5's OK! TV. He has also appeared as a contestant on various game and reality shows, such as The Chase and Your Face Sounds Familiar.

He was born in Caerphilly, Wales and got his start as an actor, appearing on an episode of the sitcom Gavin and Stacey in 2007.

He was voted Wales' Sexiest Man in a Trinity Mirror Group poll conducted in 2010.

His parents are Pamela and Gary Johnson. He has a younger sister named Emily and an older brother named Adam.

He finished as a runner-up to actress Natalie Anderson on the ITV talent show Your Face Sounds Familiar in 2013.

Matt Johnson Is A Member Of