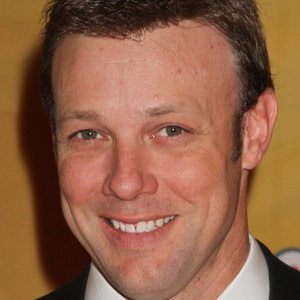 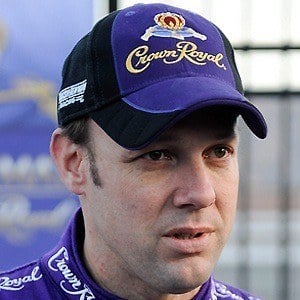 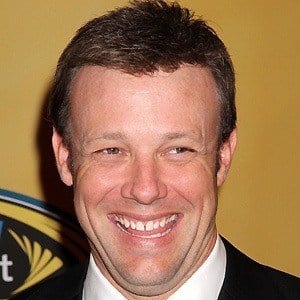 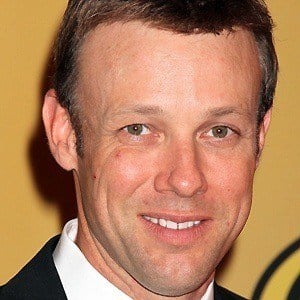 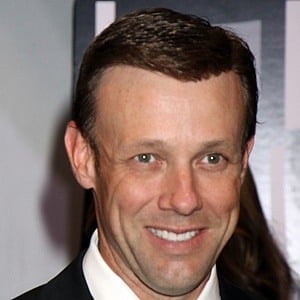 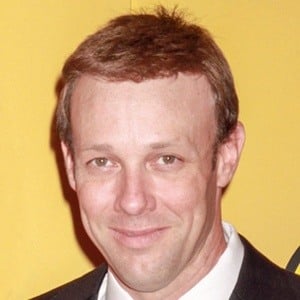 He began stock car racking when he was sixteen years-old.

He won the Winston Cup Series Rookie of the Year award in 2000.

He married Katie Martin in 2000. The couple has three daughters. He also has a song, Ross, from a previous relationship.

He and Rusty Wallace share the rare feat of placing in the top 10 of their debut Winston Cup Series races.

Matt Kenseth Is A Member Of